This 12-month diploma is for those seeking to be concept artists, digital illustrators and designers in the video game and entertainment industry. It is designed and taught in collaboration with the world-acclaimed Imaginary Friends Studios, known for their work for League of Legends, Marvel Comics, D.C Comics and Star Wars and more.

Students will receive close mentorship and guidance from some of the most esteemed digital artists. The curriculum focuses on digital illustration and concept art, while emphasising the key areas of artistic fundamentals, concept design and digital illustration techniques. It strives to cater to each student’s level of proficiency and artistic style, to help them to develop and build their own unique path as a digital artist.

Students will graduate with the WSQ Diploma in Digital Design awarded by SkillsFuture Singapore, a statutory board under the Ministry of Education.

Over 87.5% of our graduates are hired in the creative  industry. This means that they are practicing what they learn and are immediately deployable by media production companies upon graduation.

Contrary to popular belief, most of our students join us with zero background and training in the arts. We start you off from ground-zero and teach you fundamentals essential for your future success.

Most recently in The Rookies 2019, we were ranked 4th in "Best Concept Art & Illustration Schools in the World" out of 500 schools worldwide! All credits to our students and alumni!

For eligible Singaporeans and Permanent Residents, you will be entitled to a SGD 19,600 course fee subsidy from SkillsFuture Singapore. More funding may also be available subject to eligibility.

Learn from the Grandmasters

Learn from some of the leading professional artists in the entertainment design industry, such as Artgerm, Kunkka, Derrick Song and Kai Lim!

During this 12months program, you will be learning everyday. From day 1, you are regarded as a junior artists, delivering milestones and tasks according to your Art Directors requirements.

The first term focuses on the development of artistic fundamentals, from sketching, anatomy studies, perspective as well as proficiency in Photoshop and Painter. You will dive into digital illustration early on, as well as be exposed to supplementary modules such as storyboarding and 3D modeling, which will become invaluable support tools as you progress further into the advanced terms. Photoshop as well as support tools Maya and Zbrush will be taught.

In the second term, emphasis will be placed on industry workflow and advanced rendering techniques. You will also embark on conceptual design work with emphasis on functional design for film and games, including environment, props, vehicle, creature and character design. You will also embark on designing environments, creatures and characters for games. You will see yourself crossing between 3D and 2D tools through processes that will empower you on your artist concepts and illustrations.

Besides character and creature design, you will also learn to apply advanced digital painting techniques to create polished illustrations for post-production and other mediums such as mobile and desktop games. Throughout the final term of this course, you will be approaching your work with a renewed perspective and experienced gained from the first two terms with us. You will see yourselves apply advanced techniques on simulated design briefs to create professional-quality vehicle, prop and world designs. Finally you will be completing your final projects and compile your portfolio, your key to getting hired in the industry. 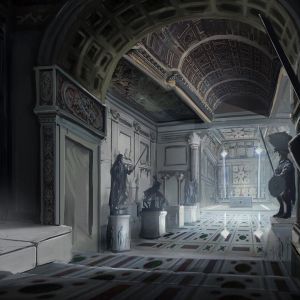 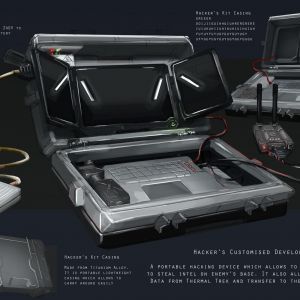 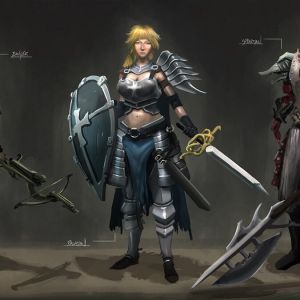 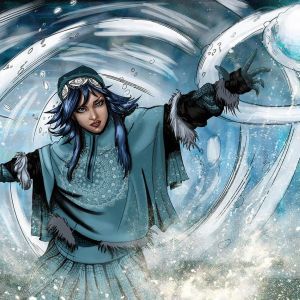 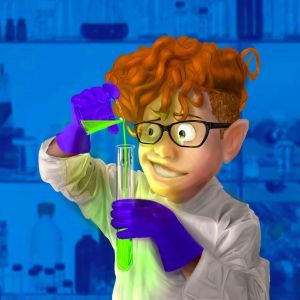 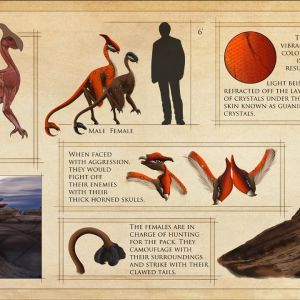 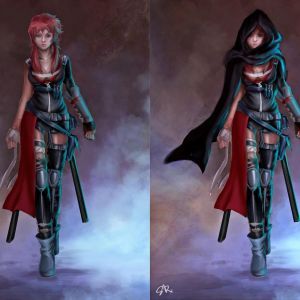 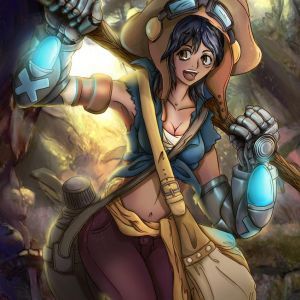 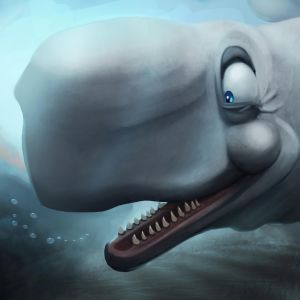 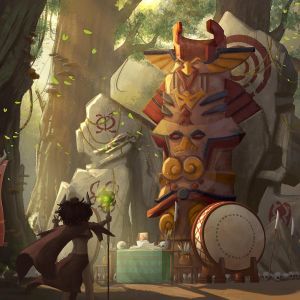 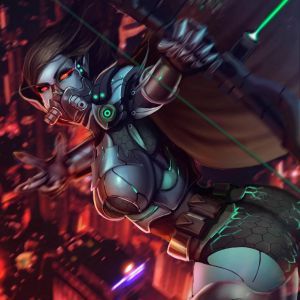 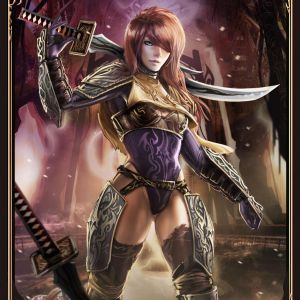 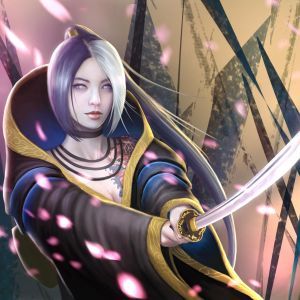 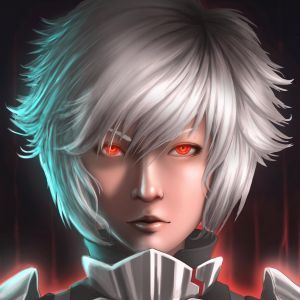 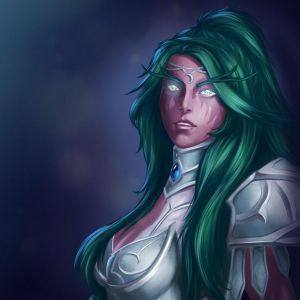 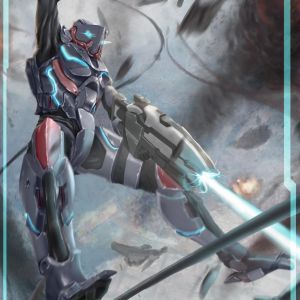 Our alumni have helped to shape the visions of Directors and Game Creators.

"...its is a community of like minded people..each person always try to encourage the others to improve.."
Alexandria . Singapore

Digital designers are equipped with the skills to work on some of the most exciting opportunities within the entertainment industry. Game and animation studios, design and advertising agencies, feature film studios and visual effects houses all require skilled concept artists and designers.

work on projects where visual and special effects create design spectacles, fantastical creatures or other invented elements. Concept Artists are involved at the beginning of pre-production and may also be involved in the pitching process, producing illustrations to promote the the proposed game/film to potential financiers and/or distributors.

create the visual elements of a game, such as characters, scenery, objects, vehicles, surface textures, clothing, props, and even user interface components. They also create concept art and storyboards which help communicate the proposed visual elements during the pre-production phase.

Working in the digital medium, digital illustrators produce digital paintings and artwork and help make products more attractive or easier to understand. This could include advertisements, in-game visuals, card/board games, comic books, book jackets, greetings cards, packaging etc. If you are talented at drawing, and have creativity and imagination, this might be the perfect job for you. You’ll need to be creative while sticking to your customer's design brief.

create the 'look' of an project, visually interpreting the script, developing characters and environments that will both illustrate the narrative and enable Directors to realise their vision. They start with the script/brief, when producing the original designs in 2D format initially and present then as drawings or paintings. They are involved in establishing the environments, characters, props, colour schemes and any other design elements required for the production.

illustrate the narrative, plan shots, and draw panels to demonstrate action and maintain continuity between scenes. They work closely with the Director and, possibly, with the scriptwriter, Producer, client or Storyboard Supervisor, to visualise and tell the story.

Visualization has recently emerged as a buzzing career option since it is an integral part of the advertising industry. They produce 2D images to provide shape to ideas and thoughts from the creative team. In case of a commercial ad/film, a visualizer would understand the concept and visual treatment of the product as per the script then prepare concept artwork and, with the storyboard artist, prepare a storyboard of the ad/film.

If you think our students draw like Luke Skywalker, You haven't met our Yodas yet. Check out their online art galleries, which have a collective page-views of over 100 million times.