Motion Graphics is the present and the future. You see it every day. It exists on any digital screen you see out there. TV commercials, YouTube channels, interesting animation on Facebook, corporate videos, educational infographics, opening titles and graphic animation before a film or your favorite TV shows and games, or even graphic visuals at your favorite band’s live concert. All of these require the work of motion designers.

The world is now digital and most media today exists on the screen. Conventional graphic design, print media, and advertising has had to evolve. This is why motion design is the future of visual communication. It combines graphic design, illustration, and animation, and capably showcased on our everyday devices to reach a wider audience than ever. Motion graphics is a multi-disciplinary expertise. To be a good motion designer you have to master various skillsets such as graphic design, animation, concept design, storyboarding, typography, composition, video producing, art direction, cinematography, etc. Our holistic approach aims to teach you all of these, to prepare a new generation of future-proof motion designers that will shape the future of our creative audio-visual industry.

Students will graduate with the Diploma in Motion Design awarded by SkillsFuture Singapore, a statutory board under the Ministry of Education.

Over 87.5% of our graduates are hired in motion and design studios. We train you to be immediately deployable in the industry after one year. Many students get job offers even before they graduate!

Most of our students join us with zero background and no prior training in arts. We start you off from ground-zero and teach you the skills to become a bona fide motion graphic designer.

Most recently in The Rookies 2019, we were ranked 3rd in "Best 3D Motion Graphics Schools in the World" out of 500 schools worldwide! All credits to our students and alumni!

For eligible Singaporeans and Permanent Residents, you will be entitled to a SGD 19,600 course fee subsidy from SkillsFuture Singapore. Further subsidies are also available for SMEs and career switchers.

Learn from the Grandmasters

Study under multi-award winning design director Martin Altanie, who has over a decade of industry experience leading design projects for global brands.

During this 12-month program, you will be learning every day. From Day 1, you are regarded as a junior artists, delivering milestones and tasks according to simulated project briefs.

Focus on visual and design fundamentals, while building proficiency in key software such as Photoshop, Illustrator, After Effects, and Cinema 4D. This phase emphasizes the fundamentals of graphic design: typography, composition, layout, color, digital imaging; as well as motion design concepts in 2D/3D graphic animation and compositing techniques.

Learn the communicative aspects of motion graphics, such as staging your message and designing ideas. You will execute projects that are based on real industry brief and requirements, from research, conceptualizing ideas, creating style frames, animation, to final polished product, while harnessing the more advanced 2D/3D techniques to enhance the visual aesthetic and appeal of your work. 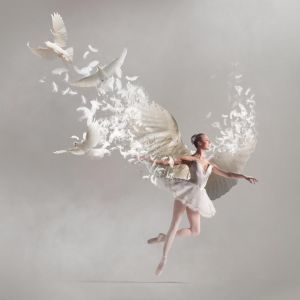 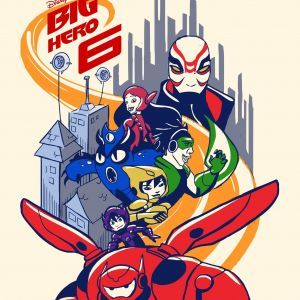 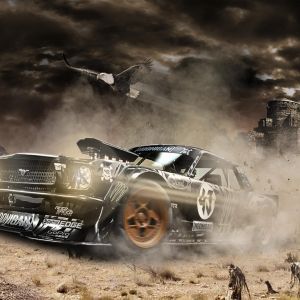 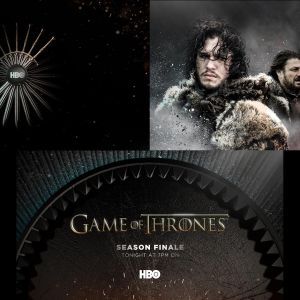 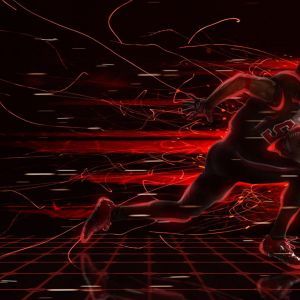 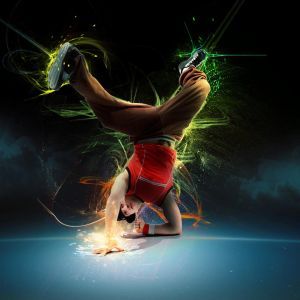 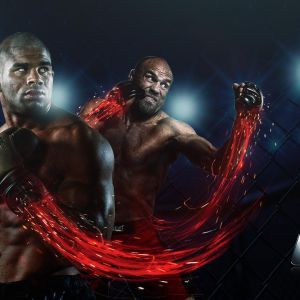 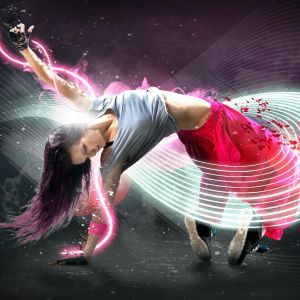 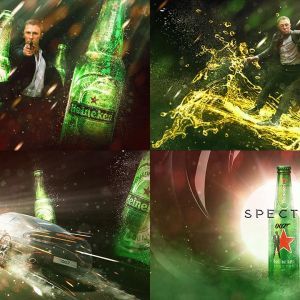 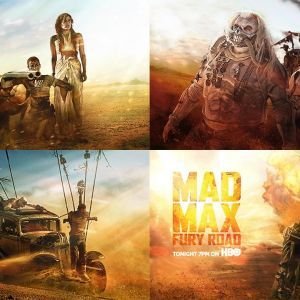 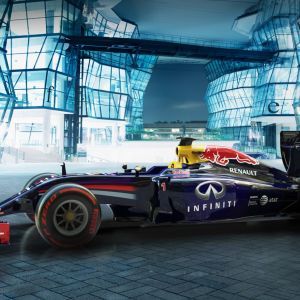 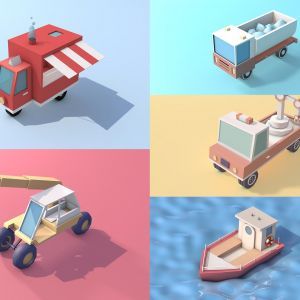 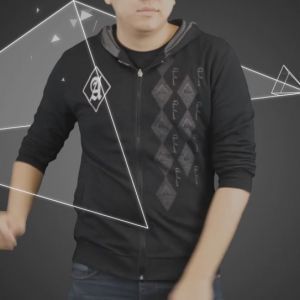 Our students are competitive after their 1 year Diploma studies. Many of them are hired before they graduate. Listed below are just some of the companies that hires them.

"...it is a school but more than a school..it feels like a family with the peers and teachers..they want the best for you..if you don't meet troubles, then you won't learn..i am really grateful i know this school."
Melissa. Surabaya, Indonesia

The Motion Designer is a highly versatile professional, equipped with many in-demand skillsets to work on some of the most exciting opportunities within the commercial and entertainment industry. Television channels, advertising and design agencies, production and post-production houses, and visual effects facilities, all require skilled motion designers.

Motion designers hold a very crucial role in TV Channels. Also known as broadcast designer, they design the branding and maintain the consistency of the look of the channel. Be it channel identity, show packaging, show promos, news tickers or live event branding, literally almost every graphic animation that you see on your TV screen is a work of motion designers. HBO, Fox, Disney Channels, MTV, Nickelodeon, National Geographics, AXN, Sony, Discovery and Comedy Central, to name a few channels that have distinctive graphic identities.

The advertising and commercial industry is very well established. Every year, big brands spend billions of dollars on their marketing and advertising campaigns. The most efficient marketing medium to date, you guessed it, is video-based marketing. Be it a viral YouTube or Facebook video, or high production value TV commercial, every video-based advert requires good motion designers who can create CG-heavy video, or even just logo animation.

Have you ever wonder who designs the cool graphic backgrounds on your favorite band's live concert? Or who design the backdrop visual on big events such as Academy Awards, or those glamorous fashion shows? Concert/event visuals is one exciting territory that a motion designer could specialize in. It requires distinctive technical skills and good understanding of timing and visual impacts.

Serious filmmakers know the importance of good title design. It gives the movie an artistic touch to start and end with, and sometimes could work as a short film within the film itself. Big studios like Marvel, Disney, DC, to name a few, place great emphasis on getting the right opening and credit titles. This gives motion designer another specialization to choose from, working alongside directors and filmmakers to craft beautiful title designs.

Nearly every product, be it tangible objects or virtual ones like apps, programs or services, needs to be explained. What is the best way to explain something? Yes, through video. The demand for infographics is always there because effective and concise communication is everything. In 3dsense, you will learn about infographics from the fundamental concepts, to the advanced production techniques required to create good infographics.

In this digital era, everything on the screen needs designers to create the interface, even in sci-fi films and games! A motion designer works alongside web designers and programmers to create a memorable user experience in the digital world. From the beautiful animation when you scroll your device, delightful movement of the icons when you click them, to the user interface of the apps or installations. This is another major area that motion designers could delve into.

Learn from FOUNDERs OF MOTION design STUDIOS that count some of the biggest global brands amongst their clients.