This 12-month full-time diploma is for those seeking careers as 3D Character Animators, Visual Effects or Game Artists in the film, game and digital media industry. Launched in 2004 with the aim of providing real-world training based on the most current 3D production techniques, it has since produced many top professionals working in the industry. The school was recently ranked as the best 3D animation school in Asia and #4 in the world for Next-Gen Gaming in the Autodesk | Rookies 2017 international awards

In this intensive, industry-driven program, you will work in studio-simulated classrooms, embarking first on computer graphics fundamentals before going in-depth into the advanced digital techniques used to create today's Hollywood blockbusters and triple-A games. The goal is to equip you with not just the technical skills, but also the creative foundation to meet the ever increasing demands of the industry. We strive to keep the curriculum current (or sometimes even ahead) of the industry. Software used include Zbrush, Maya, Houdini, Renderman, Nuke and Arnold, to name a few.

Students will graduate with the WSQ Diploma in Media (Visual Graphics) 3D Animation, Game Art & Visual Effects awarded by SkillsFuture Singapore, a statutory board under the Ministry of Education.

87.5% of our graduates successfully find employment in the creative industry. More than 40% of them today work in countries such as USA, Canada, Beijing and parts of Europe.

3dsense Media School has been added into the official list of certified schools in 2020 for quality training in Houdini, one of the most popular industry-standard software for visual effects.

Eligible Singaporeans and Permanent Residents will receive a SGD 19,600 SkillsFuture subsidy from the Singapore government.

Our lecturers are industry veterans such as Craig Stevenson & Derrick Song, who have over 35 years of experience working at some of the biggest studios around the world.

Learn 3D generalist skills in animation, modeling, lighting, compositing and rendering. Emphasis is on the development of strong fundamentals in both visual skills and software such asd Photoshop, Maya, Nuke, Zbrush etc.

Students will start one of the 2 specializations: Animation, or Visual Effects, with Modeling as a core specialisation for all students. Go in depth into production techniques based on actual industry workflow and processes used in next-gen games and feature films.

Learn advanced 3D techniques, and apply it towards a real-world production pipeline through individual and group projects. Complete final projects and produce a demo reel, your key to getting hired in the industry.

The curriculum delves in-depth to allow students to gain the artistic and technical skills for high-end 3D digital productions. After month 4, students will choose from one of three specialization tracks.

Focus on Disney style, executing the acting performance of digital characters, from acting and advanced body mechanics to creature animation.

Create visual phenomenon with fluid simulations and rigid body dynamics, as well as composite footage with CG elements to create a cinematic look.

Be mentored by top professionals with years of experience working at studios such as Ubisoft,Bandai Namco,dISNEY, Weta Digital & Lucasfilm. 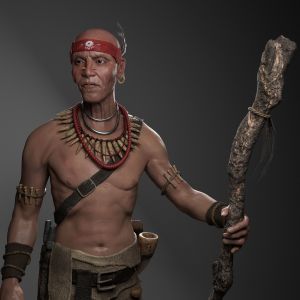 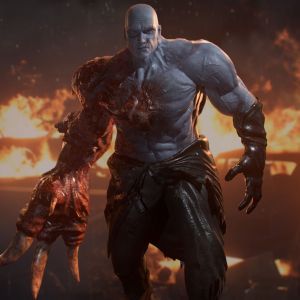 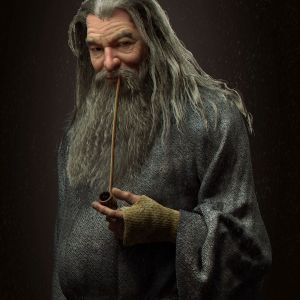 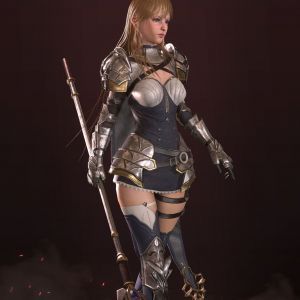 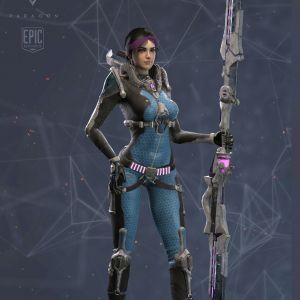 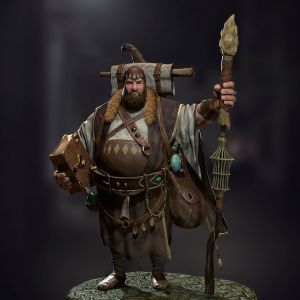 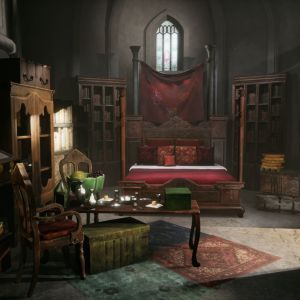 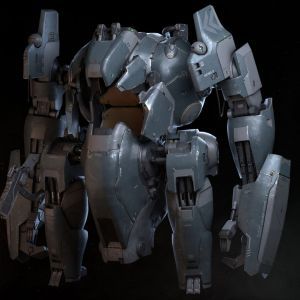 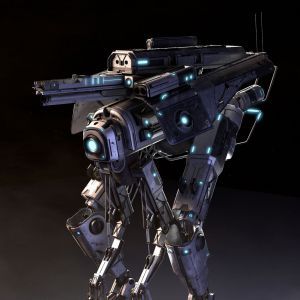 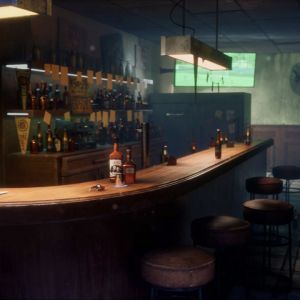 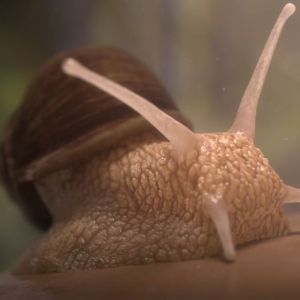 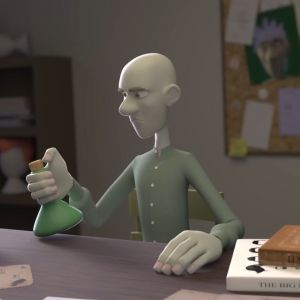 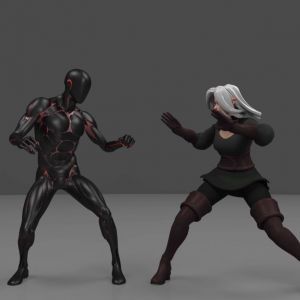 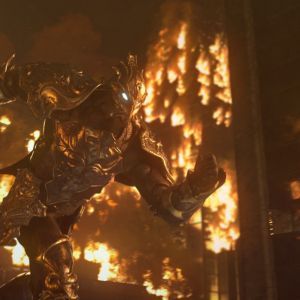 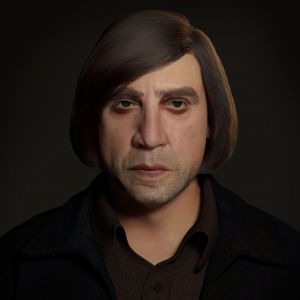 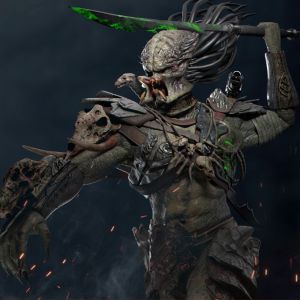 Since 2003, 3dsense has built a strong reputation for providing real-world education in computer graphics.
Our graduate placement rate of 88% means that we are consistently producing skilled creative talent for the media industry.

Over the years, many of our alumni has been working on projects that had won or nominated for academy awards. They have helped realised the vision of movies and games in the world of media and entertainment.

"...its is a community of like minded people..each person always try to encourage the others to improve.."
Florencia. Chile, South America

Computer Graphics artists are instrumental in creating the photo-realistic worlds and mind-bending visuals in blockbuster movies and games, from building 3D assets, animating to final compositing and effects. They are also increasingly sought-after in industries including advertising, virtual-reality, simulations and industrial design.

work on various aspects in a production process within a studio. They are usually equipped with skills in areas like VFX, Modeling as well a good grasp of animation. These artists are very sought after in the industry as they are versatile in their skills and are also adaptable to different production aspects.

create the visual elements of a game or film, such as characters, scenery, objects, vehicles, surface textures, clothing, props, and even user interface components. They also create concept art and storyboards which help communicate the proposed visual elements during the pre-production phase.

are artists who have a good sense of rhythm. They create the illusion of life into inanimate objects, making them move believably. Similar to a puppet master, an animator manipulates a 3D model character and breathes life into them. Making these assets, talk, dance run, cry, laugh and joke, animators are one of the most essential parts of the production process.

are VFX artists who work with other artists to assemble a scene or a shot. These artists work with layers upon layers of shot assets, and put them altogether to achieve the final cinematic look. Compositors typically have a strong artistic sense in order to create the look that directors requires.

are artists who have a sensitive eye for motion. These artists work on a frame-by-frame level on film. Their role is to prepare VFX shots so that CG elements can be placed realistically onto each shot, seamlessly.